The New Orleans Hornets have decided to change their name they have had since they originated in Charlotte back in 1988. While many think the name is a joke, I think otherwise. The pelican is the state bird of Louisiana, it is on the state symbol and the state flag. It has ties to the city and state and as one of my friends said on Facebook “They can fuck you up”.

Thursday the Pelicans unveiled their new logo and colors for 2013-14 and beyond. Gone will be the teal,purple,and gold of the Hornets and in its place will be navy,gold,and red. The Pelicans nickname was once used for a minor league baseball team that played in the city until the 1950s so the name also has historical ties to the Crescent City. Usually I am not a fan of teams changing their names while still in the same city but in this instance I think it is okay.

The logo features a brown pelican with a white head flying above a gold and white colored basketball sandwiched between the tall stylized New Orleans wordmark and the smaller Pelicans script which is enclosed in a red half circle. A red fleur-de-lis is above the New Orleans wordmark.

When the logo was leaked on Wednesday I didn’t think it looked very good until I saw the entire logo. I like it even though I still think they should have done a logo with a sideview of the bird. I think fans in New Orleans will like it and to some extent basketball fans will like it as well. Uniforms are still to come in the next few months or so and when they are unveiled we will review those as well. 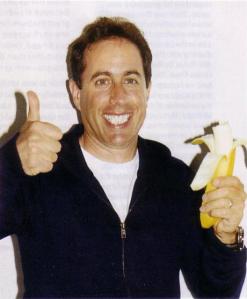