In the two plus years I have been doing this blog, we’ve yet to do a movie review, partly because I hardly ever go to the movies. But I finally managed to catch one recently. I went with my dad,my sister and her boyfriend to see Ted at the Regal over in El Dorado Hills.

From the mind of Seth MacFarlane (Family Guy), Ted is the story of John Bennett (Mark Wahlberg) a lonely boy from the Boston area who gets a teddy bear for Christmas in 1985. The night he gets the teddy bear, he wishes for him to come to life so that he will no longer be lonely. His wish comes true and Ted is alive.

Fast forward 27 years and we find that Ted (voiced by MacFarlane)and John are still best friends, however, John’s longtime girlfriend, Lori (Mila Kunis) feels that John will never be ready to get life together and ultimately marry her with Ted in the picture. So she asks John to kick Ted out and he does.

Throughout the film there are so many hilarious jokes just like in Family Guy. One of my favorites is when John and Ted are at Ted’s apartment watching the director’s cut of Cheers and the cast members are badmouthing each other. This movie really does have the MacFarlane touch!

At the end of the movie it does tug on your heart and if you want to know why, you’ll have to see the movie. I don’t think there’s another movie you’ll laugh your ass at more this year than this one. I definitely recommend it,especially if you’re a Family Guy fan like myself.

This is a definite Thumbs Up! 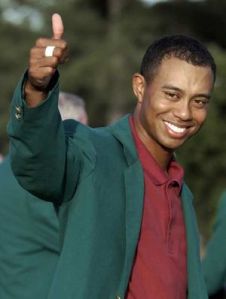