The Kings have to get this pick right

We are just mere hours away from the NBA Draft and the Sacramento Kings have the second overall pick after the Phoenix Suns. From Luka Doncic to Marvin Bagley III to Michael Porter,Jr. to even Mo Bamba, everyone is speculating who they’re going to take and a lot of fans seem to have their own favorite player who they want to come to Sacramento. Some want Doncic,some want Bagley,some want Porter,and there’s a tiny contingent who want Bamba. No matter who fans want and who the media is speculating is coming to Sacramento, one thing is for sure-this is one pick the team needs to get right. 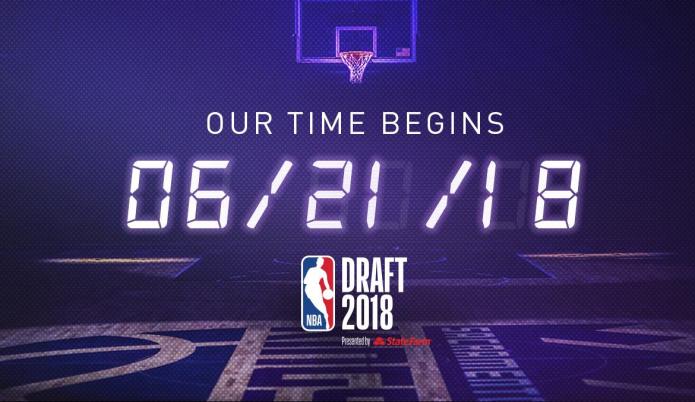 Vlade Divac’s job is on the line with this pick,make no mistake about that. In 2016 he did not draft too well,although in his defense that draft was beyond shitty. Last year’s draft was one I thought he did well on,though he did have Scott Perry’s help and then after that Perry went to the Knicks to take over the GM role. I think De’ Aaron Fox, Harry Giles,and Frank Mason III will have great futures in this league and that Justin Jackson has potential to grow into being a decent role player.

One thing that hinges on this pick being a home run is the fact that next year the team does not have a first round draft pick as Divac traded it to Philadelphia as one of his first acts as general manager in 2015. Also, the team isn’t expected to make the playoffs next year and they will have a lot of cap space freed in the hopes to land a high-quality free agent. Tonight’s draft is the start of getting that player and getting better.

Now,I did have Luka Doncic as the projected player I have them drafting because I feel that getting a small forward is their top need and he could very well go there and he could turn out to be a very good player for them going forward. However, there’s not necessarily a need to draft based on need when you have this pick, not in today’s NBA. Teams should draft based on the talent that’s there and let things shake out on their own.

I don’t know who the Kings will draft tonight nor do I know if they will even keep the pick, what I do know is that I hope they’re confident in selling the fans the idea of having that player on this roster and not just for a few seasons. They want to see this player alongside Fox,Hield,and Bogdanovic in the playoffs for years to come. That’s what this pick is all about and that’s why it needs to be made and made correctly.

In any case I am excited to see what will happen tonight,I hope you are as well.