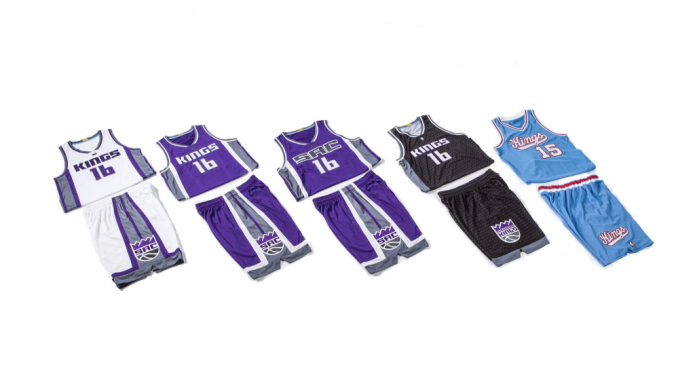 “Our bold modern look represents our commitment to Sacramento and the pride of this region,” said Kings President Chris Granger. “Sacramento Proud will be on display at home, on the road and across the globe.”

The team has not just the standard home and away set,but also an alternate uniform that’s been dubbed the “local” uniform and another that’s being called the “global” uniform.

The city jersey is purple with the abbreviation SAC on the front of the jersey in block silver letters with white borders and white numerals with silver borders.

The global uniform is black with a silver stripe going down the right side, an homage to the team’s first black uniforms introduced in 1994. The word KINGS adorns the front in white letters with purple borders and white numerals with purple borders. The shorts have the team’s primary logo on the right side. The uniform is covered with interlocking S’s as an inspiration from the city’s flag and as an inseparable link between the team and the community.

Inside the collar of each jersey is a baby blue band that runs along the base which pays homage to the team’s past. At the base of the jersey is the team’s motto Sacramento Proud in baby blue.

Returning to the team’s wardrobe is the team’s baby blue throwback uniforms that were worn on Fridays. 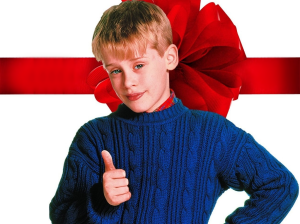