The Things That Need to Go in 2021-Part Five 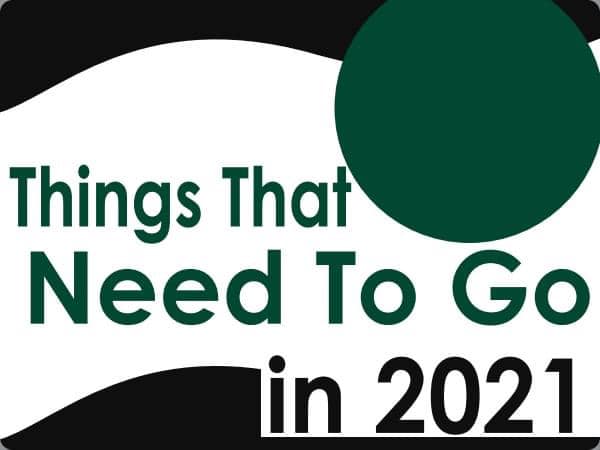 Welcome back to our countdown of The Things That Need to go in 2021. This is a collection of the trends, people, phrases,and anything else you can think of that need to go when we arrive at,hopefully,a better new year. This is Part Five of our countdown where we will reveal items 20-11 of the list.

Disclaimer: This list is for entertainment purposes and is meant to be taken semi-seriously, so keep that in mind when you read the list. We’re just trying to have fun here!

We continue with our countdown and here’s #20!

Part Five of our list begins with something I’m sure all of us have had at one point or another and probably have now, a mean co-worker(s). Not only is it unnecessary for them to be mean, but it also makes for a hostile working environment that has, at times,even driven me away from workplaces.

19. People who “want to leave California so badly” and never do

So many times people often whine and cry on Facebook (and in real life) about how much they hate California and can’t wait to leave while at the same time never actually doing it.

Here’s an idea? Instead of complaining about it, just go and do it. Who’s stopping you? What’s the hold up? Am I calling your bluff right here and right now? Perhaps I am!

There are 49 other states to choose from, how about instead of complaining all the time about how bad it is to live here and just go? I bet this state would be better for those of us choosing to stay if so many who were unhappy just left.

I have grown to hate this quite a bit when it comes to who we support as candidates for president and other offices,and unfortunately it’s the “tolerant left” that does this the most,and they did this quite a bit to me and many others during the primary. Why do people do this? Shaming people into voting for who you want almost never works. In fact, it drives people away. If Democrats want to know why they keep losing elections, it’s because of this, at least in part along with not standing for populist ideas that would get them elected easily,but I digress.

I hope that I have never done this to anyone,if I have,I apologize. There’s no need to shame people for who they vote for. The left most of all needs to understand that if they ever want to win again.

I hope to do many things once this curse of a pandemic is over and going to a sporting event is one of them. While some teams in other states are allowing fans on a limited basis, California is not one of them because our governor does not want us to have any joy in our lives. Instead cardboard cutouts of us have been put in place.

It’s not fun seeing empty stands, it’s just as bad to see cardboard cutouts of people to make it seem like anyone is there. I have a strong feeling that when we get out of this never-ending pandemic that we sports fans will be back in full force. In fact, I want to go as many as possible once we’re able to. Once that happens, let’s get these terrible cardboard cutouts the hell out of our rightful places at these stadiums around our country.

16. Fast food places putting too much ice in their drinks

There’s one thing that makes me a little perturbed when I go to a fast food place and that’s the amount of ice they put in the drinks. It’s too much! In fact, one time I got ice nearly filled to the brim of the cup with ice. It was so much ice, I was disappointed that I barely got anything to drink in the cup. I felt like I was robbed! And for those of you who say I should ask for less ice, I have this to say: I shouldn’t have to.

Not only that but the liquid that goes into the cup is already pretty cold, so there’s little to no need to put so much damn ice in the cup. Memo to everyone who works in the food industry that does this: This needs to stop!

These knuckleheads are on the list again and it’s because they’re so full of it and some of the worst snake oil salesmen you’ll ever see. From Pat Robertson to Joel Osteen to Kenneth Copeland,they’re all just as fake as it can get with their love and devotion of Jesus and religion overall. Not only that, but they do stupid stuff like Copeland blowing away COVID-19 and calling for a supernatural heat wave to eliminate it. Thanks for playing,Ken!

Not only are they very far from genuine, they also give religion a bad name. They spread hate, exclusion, and advocates for more death and destruction in the form of more war instead of promoting love,peace,and inclusion of others. They do not truly care about any of that,but rather getting as much of your money as they can so that they can have a private jet so they “won’t die” and people fall for it. It’s mind-boggling, but then again we just had the ultimate snake-oil salesman as President for the last four years, so there are sheep everywhere. 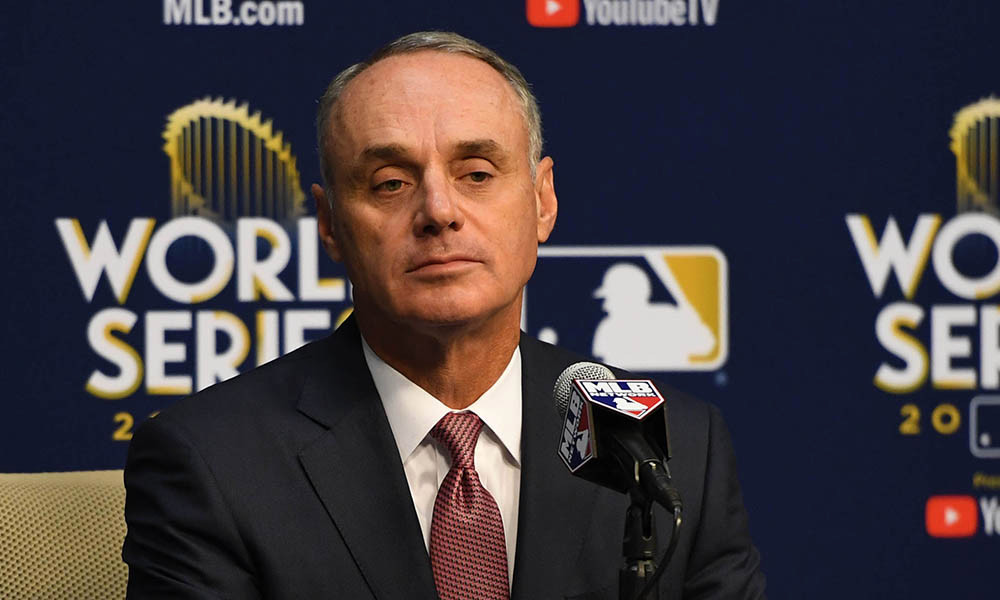 Is there a commissioner who is tearing apart his sport faster than Manfred is? So many changes he has made to the game have been unpopular and unnecessary. Having a man on second base in extra innings has been one of the ones I haven’t been particularly fond of because it’s a reward to a team that has done zero work to make that guy on second base happen and also having a pitcher be required to face three batters before getting pulled is ridiculous because you then take strategic scenarios out of the game. Also, this game is becoming too analytical if you ask me and Manfred is to blame for cheering that on. Not to mention every move he makes is met with negativity. Has every move he has made been bad? No, but the bad ones outweigh the good ones when it comes down to it.

Bud Selig wasn’t as great a commissioner, but at least the game was still the game when he was around. Manfred has just made baseball worse in so many ways. 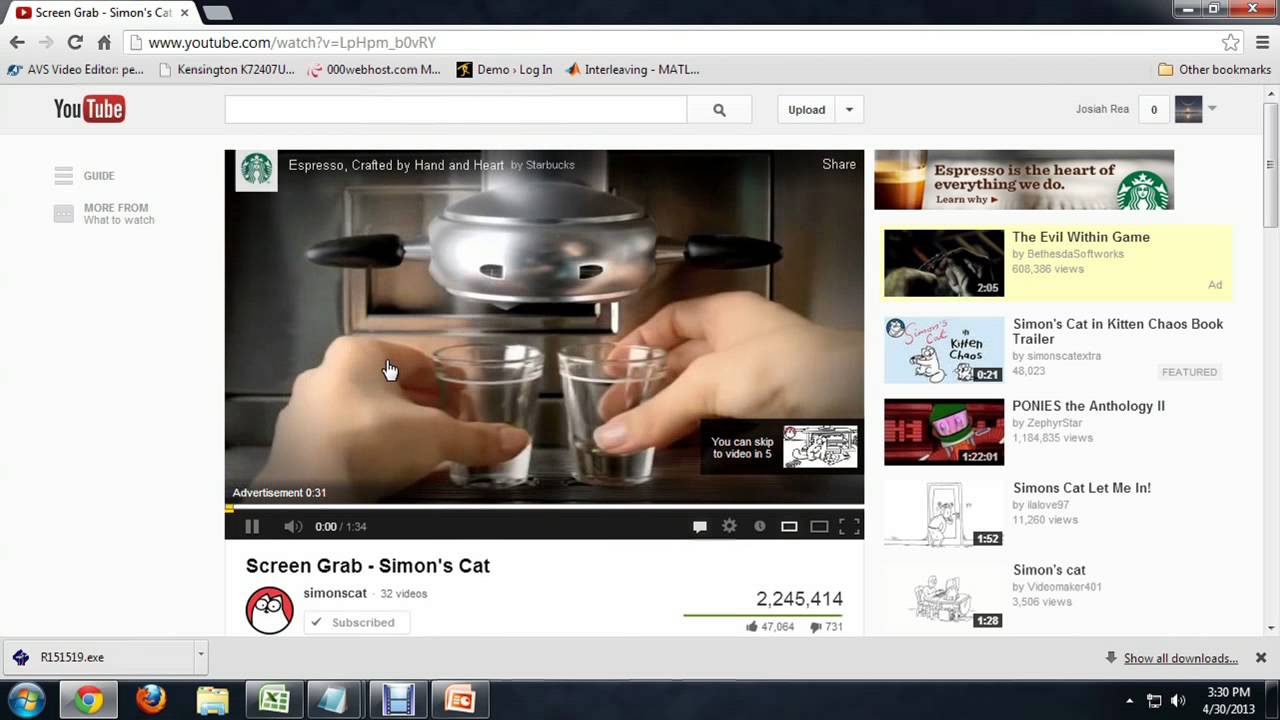 Okay,so I am in the minority when it comes to ads playing before or after a video begins or ends, the reason why is because the folks who have those ads on their channels are compensated for those ads being there, but when I am in the middle of a video is not okay. It’s not fun to sit through an ad when you’re watching the actual video and it’s getting good and it just seems like an unnecessary time to have them. Play all the ads you want after the fact, but not during the damn video. It just makes nobody very happy, you know? 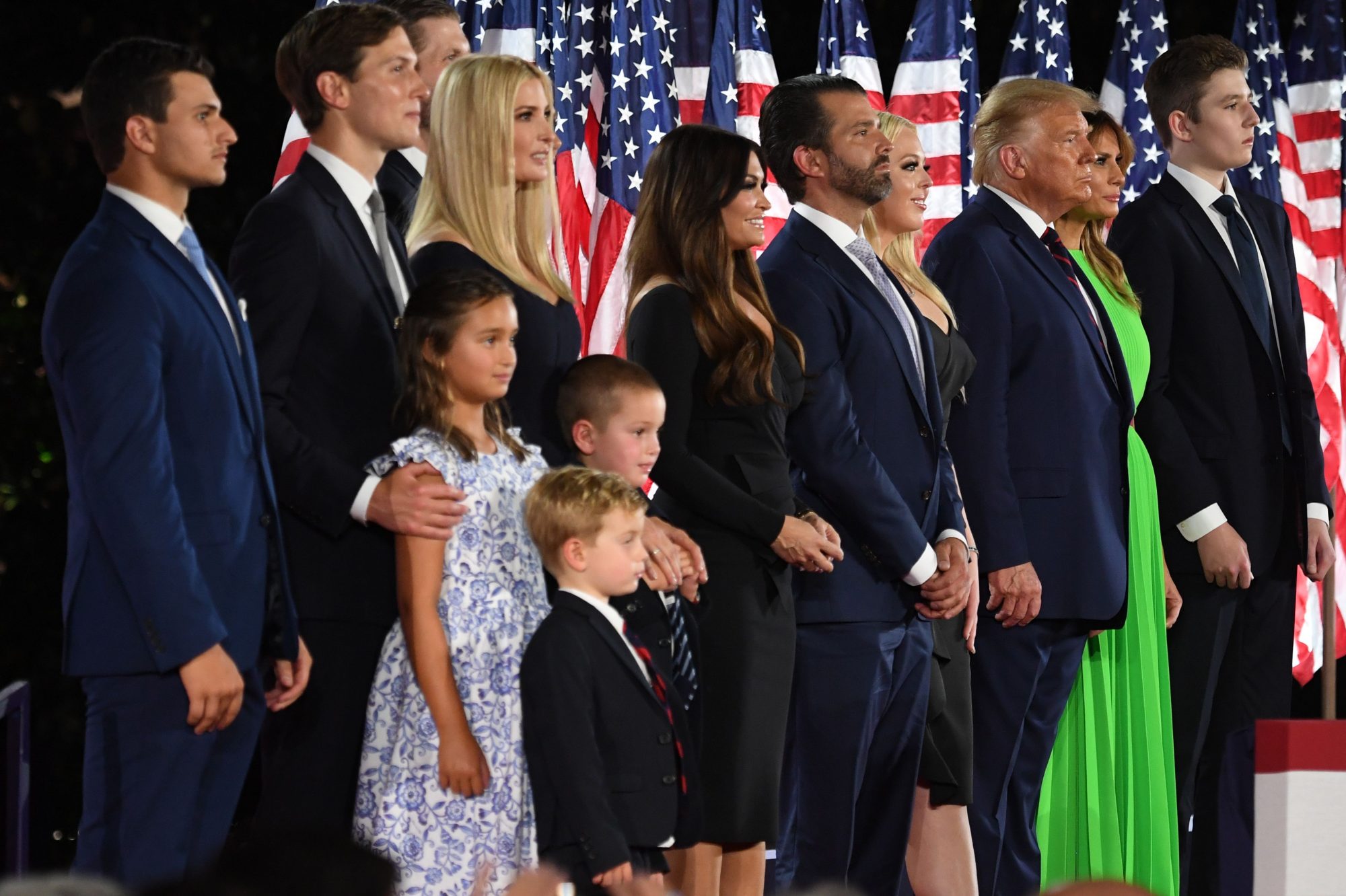 12. Donald Trump and his terrible family

Just because the biggest doofus to ever serve as president is leaving office soon (Get over it!) doesn’t mean he’s going away quietly. Same with his terrible family,but I sure would like them to.

I never want to see him, I never want to hear about him, or his wife, or his terrible children, or anything to do with him being our leader the last four years. It’s bad enough that he has a cult following that as of press time is still flying flags on the back of their vehicles as if he actually got re-elected. He didn’t. He actually lost and will not be back in office come Jan. 20 (I have a prediction regarding that, stay tuned!). He’s yesterday’s news and needs to be regarded as such.

Everything about him is downright terrible and I hope those who are drunk on what he’s sold them realize that someday.

11. The idea that things will go “back to normal” after Donald Trump leaves office

We have to let go once and for all that things are going to get “back to normal” when Donald Trump leaves office on Jan. 20. That’s not going to happen. We have a lot of problems that have yet to be solved that existed even before Trump took office. We don’t have universal healthcare, we don’t have free college, we are bombing eight different countries, we have a pandemic now that’s gotten way out of control, and we have a Congress that is and has been ineffective. A Biden presidency is not going to change much of that or maybe even any of that.

Biden has stated he is against universal healthcare and would veto it if passed. This means he is against doing anything else that is anything progressive that would actually help anyone. What makes anyone think that anything is going to change or go back to normal? It’s clear as day that the only reason he was elected is because he’s not Donald Trump. He’s going to continue the status quo so that all the centrists and people who will vote for anyone with a D next to their name can go back to brunch because their problems are few compared to the rest of us. As Biden himself said to his Wall Street buddies, “Nothing will fundamentally change!”. When someone tells you who they are,believe them!

We will have the final 10 in Part Six tomorrow!