The NHL’s 31st team has a new name, the Vegas Golden Knights as was unveiled on Tuesday in front of 5,000 fans outside the T-Mobile Arena,where the new team will call home next season. The unveiling came after months of speculation of what the league’s newest club would be named.

The team’s name was between three final choices: The Golden Knights,The Silver Knights,and the Desert Knights. Team owner Bill Foley had hoped to name the team the Black Knights as a tribute to his alma mater,the United States Military Academy,but the ownership group ran into problems with trademarks and domain issues with West Point as well as the OHL’s London

“We want our team to be known for dedication, honor, strength, courage and a commitment to never give up — both on the ice and off,” said Foley at the naming event. “We want our team to be committed to teamwork, service to this great city and integrity in all things — and we wanted a name and logo that represented all of this and was unique to Las Vegas and our community. Vegas Golden Knights is that name.”

Per the team, the colors will be “steel grey, gold, red and black.”

The team will play in the Pacific Division and will participate in an expansion draft on Jun. 21,2017 where they will select one player from the current 30 teams and will select their first rookies in the Entry Draft two days later.

Let’s begin with the name,the Vegas Golden Knights. Between the three aforementioned names, I thought this one was the least likely to get chosen because Silver Knights would’ve melded well with the nickname of the state of Nevada,the Silver State. I also thought Desert Knights would’ve played off well because of the location of Las Vegas,near the desert. But ultimately the Golden Knights name was chosen and it’s a fine name,I think. I don’t understand why Las isn’t used in the city name,it’s only three more letters and one more syllable.

The primary logo is a golden knight helmet looking straight at the viewer with the negative space in the eyeholes forming a letter V for Vegas. The logo is placed on a black and gold shield.

The alternate logo is a red and gold starburst from the famous “Welcome to Las Vegas Nevada” sign in front of two crossed swords.

The colors are a bit of a question mark to me because the steel grey that’s described looks like more of a midnight green that you’d see in the Philadelphia Eagles’ current color scheme. It kinda clashes like the gold they’re using. I guess I would have to see this on a team uniform to have final judgment on that.

As for the uniforms, they have yet to be unveiled,but those are expected to come out very soon,and once they are,this very site will review those as well.

Overall, it’s an interesting name and logo design for Nevada’s first true professional sports franchise,we’ll have to see if they play as well as their name. 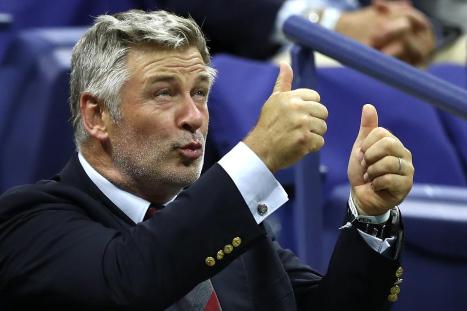