In Defense Of: The Sacramento Kings Trading DeMarcus Cousins 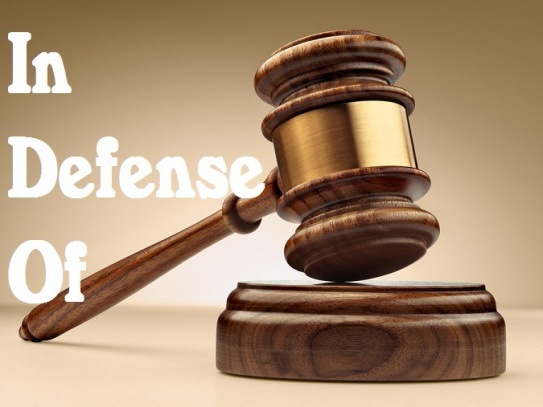 Hello,and welcome to another of In Defense Of. This is the series where we take a look at something in the world of sports that perceived as questionable,unpopular,or misunderstood. The case is then taken for that particular thing.

With the fifth overall pick in the 2010 NBA Draft,the Sacramento Kings selected forward/center DeMarcus Cousins from the University of Kentucky to be a building block in their hopes to get back to postseason play for the first time since 2006. A talented,but emotional player, Cousins was a three-time All-Star with the Kings. However, in February 2017,the talented big man was traded to the New Orleans Pelicans for Buddy Hield and a first-round draft pick later this year.

Many fans were hugely upset with the front office for trading the man who was quite possibly the most talented player in franchise history. While he did lose his cool a lot on the court,resulting in technical fouls and suspensions, Cousins was a talented player on a less than stellar roster. With many people not happy with the trade and what it means for the future ahead,I will present the case in defense of the Sacramento Kings trading the man we all know as “Boogie”.

Reason #1: They Weren’t Winning With Him

In his time in Sacramento, none of the teams Cousins played on won more than 33 games. In fact,his best season record-wise was last season at 33-49,with a coach and a team that many thought had an outside chance to reach the playoffs. It didn’t happen as the lack of chemistry between Cousins and George Karl was apparent.

While it’s fair that the front office shares some of the blame for not putting the right players on the floor to compliment Cousins and could win with him , it became apparent as time went on that the team wasn’t going to win with him on their roster,nor was he ever going to mature into a player who wasn’t going to keep his emotions in check for the betterment of the team.

Had he not been traded, Cousins would’ve been eligible for an extension worth $209 million,which was a deal the Kings obviously weren’t comfortable with making on a player who wasn’t helping them win and they had to,in their eyes, get the best deal they could for him before his value went down any further.

Reason #2: Players Weren’t Coming to Play With Him 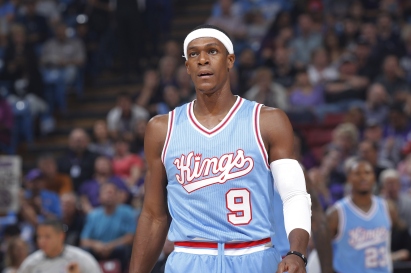 Rajon Rondo was one of the few free agents that were willing to come to Sacramento during the Cousins era.

One of the reasons why things didn’t work out for Cousins and the Kings is because players didn’t want to come to Sacramento and play with him.

Year after year,Cousins was continuously considered the league’s best big man, but the team and Cousins had nothing to show for it other than Boogie’s stat line. There were many games the Kings were in and could’ve won had Cousins had some elite-level help alongside him.

It says something when players like Aaron Afflalo and Rajon Rondo are the best you can do as far as signing pieces to play with Cousins. They either don’t want to play for

Sacramento in general or they don’t want to play with Cousins because of how emotional and volatile he is and has been.

Not to say that trading Cousins is going to immediately lure potential free agents to play in Sacramento now,but the front office wanted to do whatever they could to make the Kings a team and a place where players want to be.

Reason #3: Cousins was loyal to a fault

Call me crazy,but in the end,it was the loyalty that Cousins had with the team and the city of Sacramento that may have had him on the trading block.

During his entire time in the Capital City, Cousins never once mentioned that he ever wanted to leave. He always told reporters,talk radio hosts,and the team that he wanted to stay in Sacramento and see this thing through. He loved Sacramento and a large amount of fans felt the same way.

Is it crazy to think a player who actually wanted to stay there is to fault? Maybe. But in a sense it did because it may have given ownership and management (past and present) no reason to deal him if he wanted to stay. Which brings us to reason #4

Reason #4: Earlier missed opportunities to ship him out 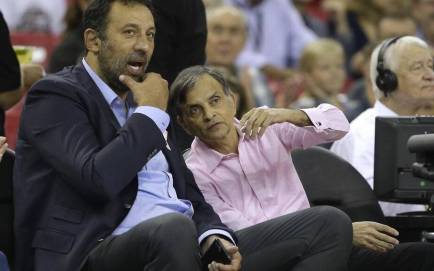 The team had many opportunities and many people advising the team to trade him when they could get more value for him than they did when he was traded in mid-February.

When the outgoing regime under the Maloof ownership was leaving so the Ranadive group could take over in 2013, former Kings general manager Geoff Petrie advised the team that they should trade him as their first act of business when the transition was complete. But Ranadive insisted on keeping him,the team even giving him an extension.

There were earlier talks with the Orlando Magic to send him there,but they broke down.

There was a “better deal” two days before the trade,according to Divac,but it was never specified who offered it. The Los Angeles Lakers were also involved in trade discussions, but in the end,they backed out because the Kings wanted Julius Randle or Brandon Ingram,something the Lakers weren’t willing to do.

As time went on and the longer they kept Cousins, his value went down. That’s why the best trade they could do was the one with the Pelicans. They had to get what they could for him before it was too late and they were stuck in a position they didn’t want to be in forever,which was a losing one and continuing to trend that way. 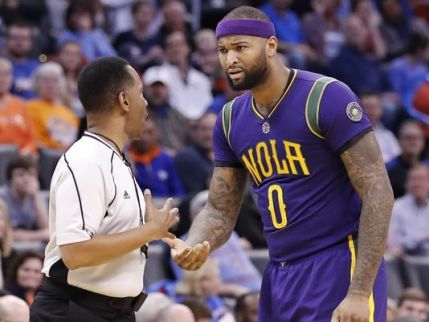 Eleven straight losing seasons will wear down on a fan base,believe me. But when there’s a culture in a locker room and an organization that isn’t a positive one, you have to start treating the symptoms. Therefore,it was time to move Cousins and start fresh with a more positive locker room and to show the rest of the sports world that they’re trying to get serious about winning and being an organization that knows what they’re doing.

As great as Cousins was,on the court as far as production goes,and in the community (which,to me,speaks to how great he is as a person), his behavior on the court outweighed all of that and when you keep getting technical fouls to the point that you’re getting suspended because of them, that’s going to hinder your team and they’re going to keep faltering.

Take your job,for example. If you behave in a way that isn’t professional to the point that it makes the rest of your workplace look bad and even an unstable place to be at, your bosses will probably not put up with it very much longer.

In a nutshell,the team needed to do what they thought was best for them going forward to get them going in an upward and positive direction and it was clear to the team that Cousins was more than likely going to contribute to that.

Rebuilding starts with a culture change,and the Kings finally got that message. They’re doing what they think is best for their organization and their locker room going forward. They want this team to be one fans can be excited about.

So there you have it,my defense of the Kings trading DeMarcus Cousins, maybe it changed your mind,maybe not,but I hope it gave some perspective into why it happened. See you next time!