Tale of the Tape-NBA vs. NHL

For me,in recent years,the NBA has become a league that hasn’t excited me very much. But you know what has? The NHL. Even though my Edmonton Oilers weren’t a very good squad in the last decade, they are back to being relevant and making hockey even more exciting. But what league really has the upper hand? Let’s go to the Tale of the Tape!

NBA-There isn’t much of it. All the good superstar players happen to be on the same team together,which is something that never really happened during the days of Michael Jordan and Larry and Magic. When your team’s superstar icon player is up for free agency, chances are they may leave town to join up with a few superstars on another team and you’ll end up being so heartbroken that you’ll burn his jersey in a video that you’ll later post on YouTube. This dilutes the talent pool in the league and as a result, teams near the bottom get even worse and the eighth seed in the playoffs is a team that’s under .500.

NHL-You want it? They’ve got it. Not only are teams spread across the board and full of talent,but when it comes to the playoffs,you’ve got a chance. The eighth seed can knock off the top seed and even has a shot to win it all (See the 2012 Los Angeles Kings). And with the new Wild Card format, there’s even more scoreboard watching to do if your team is in a playoff spot or is on the bubble. 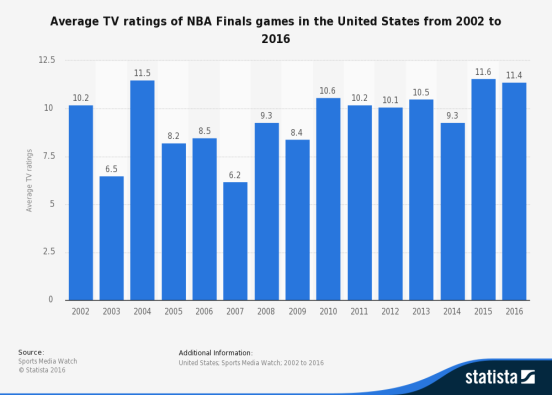 NHL-The ratings are good,but in regional doses mainly in areas where hockey is more popular (i.e. Minnesota,Toronto,and the like)

NBA-Some have sleeves for some reason and some are as classic as they’ll ever be. And some are about to have advertisements on them next season. Lucky us!

NHL-The uniforms are the same as they’ve ever been and there’s no advertisements on game day uniforms. The uniform of the NHL is sacred and fans don’t even want you to dare mess with it.

NBA-It happens every once in a while,but when it does,the two guys who started it get fined and suspended 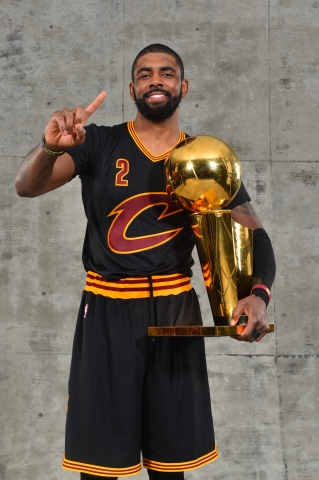 NBA-The Larry O’Brien trophy which is given to a team every year and they get to keep it. Instituted in 1977. 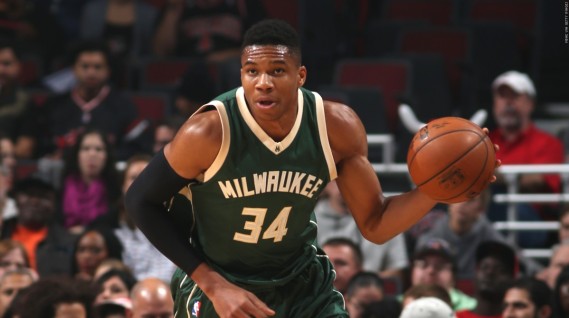 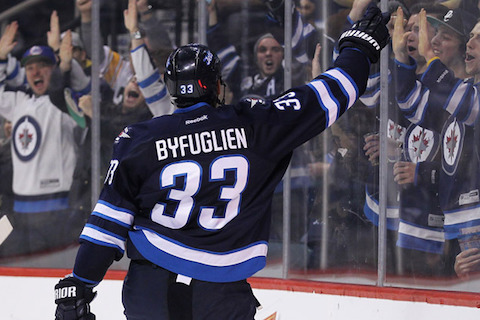 NBA-A half court shot at the buzzer

NHL-Chucking an octopus onto the ice

Dull Part of the Game 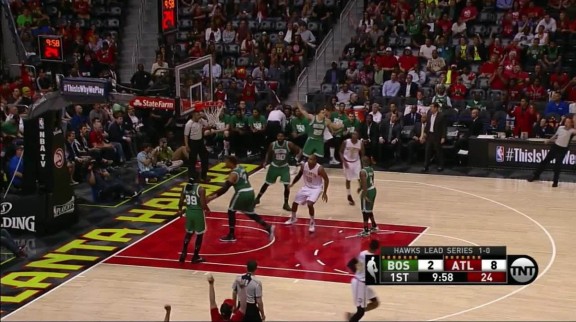 NBA-The first 46 minutes of regulation. I mean,does anyone care unless it’s a blowout?

NHL-Icing. What is it good for? Absolutely nothing! 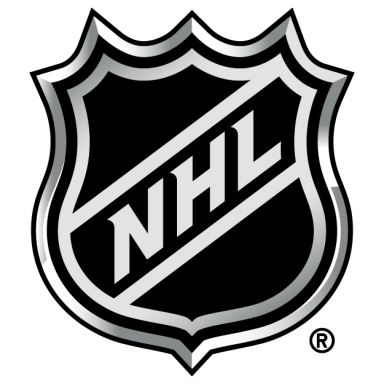 So there you have it,the edge goes to the NHL. Hang in there,NBA,you’ve still got plenty of fans who love you and understand you. That’s it for this edition of Tale of the Tape!

Tale of the Tape