For about a year now we have known that the Cleveland Browns were getting a logo and uniform change. The uniforms will be unveiled in mid-April, but on Tuesday the new logo was.

Well,the helmet did change a bit. The shell is still orange, but a brighter hue of orange,and the facemask color changed from grey to brown. The stripes are still brown and white and the side of the helmet is still without a design on it as agreed when Jimmy Haslam bought the team from Randy Lerner a couple of years ago.

But yes,the Browns are still using their helmet as their primary logo,which they’ve done since the 1970s.

However, there is a new alternate logo for the Dawg Pound,the team’s passionate and victory starved fan base. There it is below and to the left.

Honestly, I liked the old Dawg Pound logo better, that one looked pretty cool and was even decent enough to be the team’s primary logo.

I am kinda disappointed that the Browns continued with a helmet as their logo. They could’ve updated their old brownie elf logo, or even could’ve gone with the old Dawg Pound logo as the primary one as I mentioned before, but to use the helmet is just lazy and made any anticipation for the team to use something exciting and new pretty much a waste of time. I do like the brighter shade of orange and the brown facemask,though. Other than that, it’s just kinda boring and half-assed to me. Hopefully the uniforms make this “change” worth it. 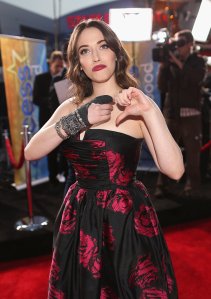