From the home office of T.J. the Sports Geek in downtown Orangevale,Calif. 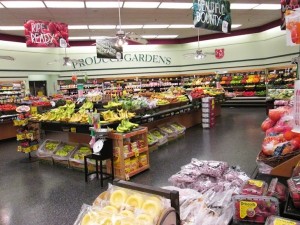 8. Woman named “J.J. North” keeps asking you for a ride home
7. Stepping over chalk outlines of bodies has become a daily occurrence
6. The cottage cheese was scraped off of manager’s ceiling last weekend
5. Woman named “J.J. North” still keeps asking you for a ride home
4. Cashier asks if you’d like to donate a dollar to the Church of Scientology
3. “Live Maine lobsters” are just spiders with pinchers attached
2. You had no idea Tony Danza came out with an energy drink
1. Everything expires on March 1