Tale of the Tape-Coke vs. Pepsi

For decades the “cola wars” have been waged. There are Coke people, there are Pepsi people. There are even fans of both (Someone explain that one to me!). Here now is the Tale of the Tape: Coke Vs. Pepsi… 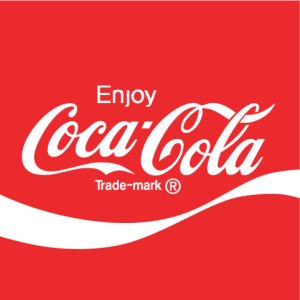 Coke: Same Coca-Cola in cursive on a red background that’s been there forever. 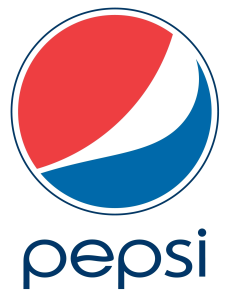 Pepsi: Like Madonna, its look has been reinvented time and time again,sometimes to something not all of us like, but still in blue and red!

Coke: Cherry Coke, a substance that has churned my stomach a time or two since the early 2000s 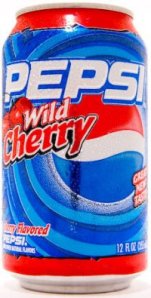 Pepsi: WILD Cherry Pepsi. A yummy substance that makes my stomach happy so long as I haven’t had a big meal with it, otherwise here comes the heartburn… 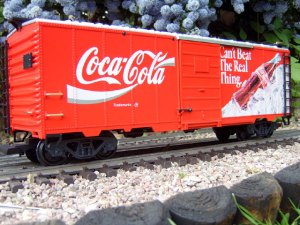 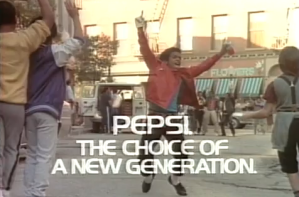 Pepsi- The Choice of a New Generation

Advantage-Pepsi (for me, that slogan spoke the truth as I was a part of that one time “new generation”) 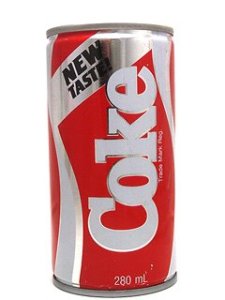 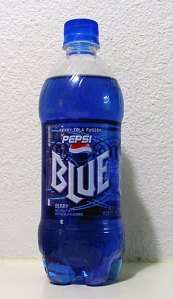 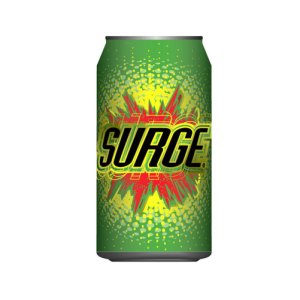 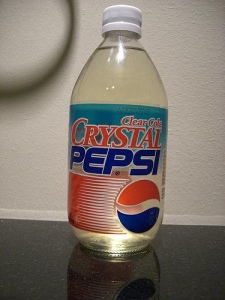 Advantage- Pepsi (As an 11 year old I really liked it and would again as a 30 year old!)

Coke- The contour bottle has curves,baby! 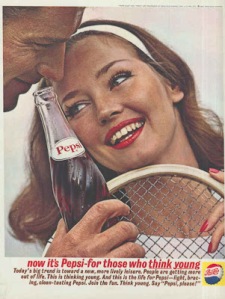 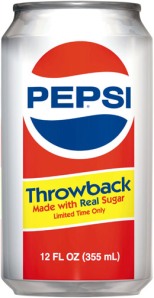 Use of Santa Claus 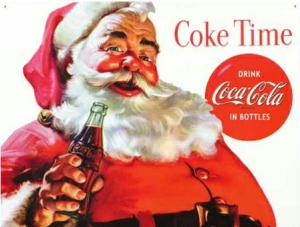 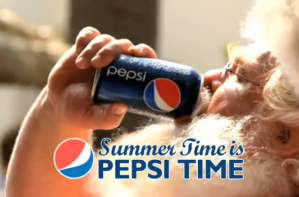 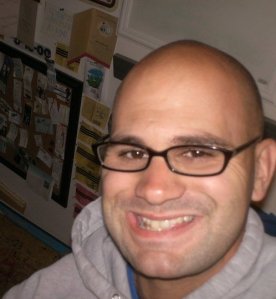 Coke- Only if I am somewhere that serves it by default 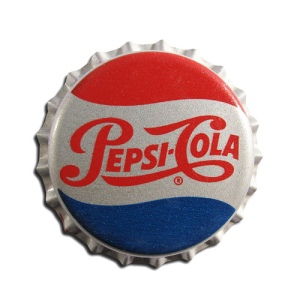 So the choice of a new generation and newer generations, Pepsi, edges Coke just barely. Cheer up, Coke fans, Santa Claus is coming in just 10 short months. That does it for another edition of Tale of the Tape, we’ll see you next time!

Tale of the Tape