The Things That Need to Come Back in 2018

Now that we laid out what needs to go in the new year,we need to go over what needs to come back. This is out short but sweet list of those items that should and need to return for the new year we’re about to enter. This list is a form of entertainment and should be taken semi-seriously. 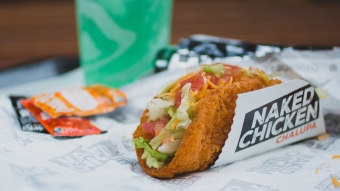 Taco Bell created something magnificent this year with the naked chicken chalupa, a taco with a fried chicken shell. I absolutely loved it,however, with most of the restaurant’s limited title items,it didn’t stay long at all. It was around for like three weeks. But you know that? Those were some glorious weeks and ones that made me happy and filled my stomach. I would like to see this item come back full time. It was so good. 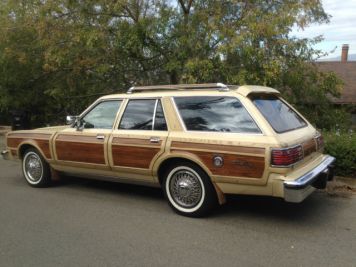 Back in the day,up until about the mid-90s, you could get simulated wood paneling on your station wagon or minivan to make it look more,dare I say,suburban. You weren’t a legit soccer mom if you didn’t have a kid-mobile with some fake wood on the sides of it. It let the whole neighborhood know that you were picking the gang up from soccer practice with juice boxes and orange slices in a cooler. Then,after that,newer cars didn’t have that charm of wood paneling on them anymore and it has yet to return.

I think it’s time this piece of nostalgia returned to our automobiles to remind us of the good times in life. After all, so much from the 90s is already back,why not bring back more of it? 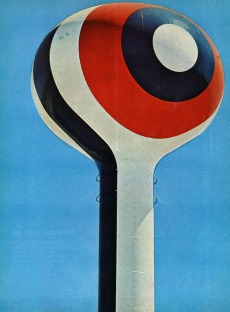 8. The original paintjob on the Cal Expo water tower

When I was a kid and we drove on Business 80 going east, you could see Cal Expo and it made you excited to go to the California State Fair. One distinct beacon that let you know that it was Cal Expo was the water tower and the paint job that was adorned on it. Years later,it was painted white with the words “Cal Expo” on it in blue.

I would love to see for the 50th anniversary of the venue the paint job on the water tower restored. It would give the tower it’s look back and it’s charm. It would look a lot better than a plain white tower. 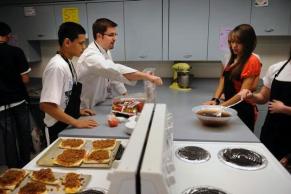 7. Classes in schools that teach adulting

One of the best classes in middle school and in high school was Home Economics. We learned how to cook and how to sew. Stuff like that. Even typing was a class!

There was also Drivers Education that we took back in the day. I hate that these classes aren’t taught in high school anymore and as a result,not everyone knows how to adult properly. I think these classes should come back! 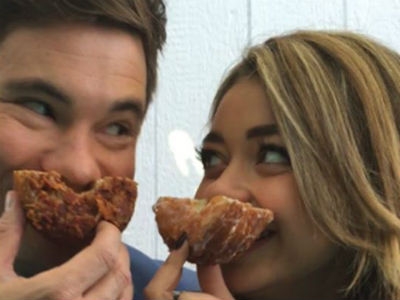 6. Haley Dunphy and Andy Bailey as a couple

As a longtime fan of Modern Family one of my favorite storylines was oldest Dunphy daughter Haley and Andy, the caregiver to Haley’s uncle,Joe, were a couple in season seven. At the end of the season,however,they went their separate ways when Andy got a job in Utah selling real estate. It was a union I hated to see end,and one I hope is back on sometime soon.

Adam Devine,who plays Andy, was great with that character and it would be great if he came back to play Haley’s boyfriend again. They were wonderful together. 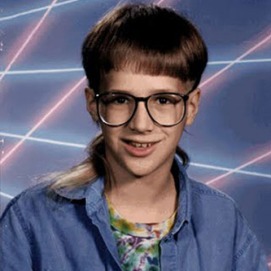 5. The laser background for school pictures

In the 1980s and 1990s, a lot of us had our school pictures taken in front of a laser background. It was amazing! Now we don’t have any cool backgrounds like that anymore and I think it’s time we did.

Where else would you even want to take your school picture in front of? I certainly don’t want some plain blue background or a picture of monkey bars or anything. Give me some nostalgic laser beams,yo! By the way,I think we should have our drivers license photos with that background.

Some people might think why would anyone want to bring this back. I’m thinking “Why not?” 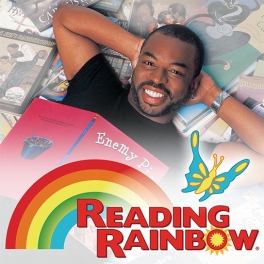 One of the best shows on public television when I was younger was Reading Rainbow,hosted by the great LeVar Burton (who is my birthday buddy) and featured children’s books that were read out loud and it was a show that encouraged children to read. It also featured book reviews from children with oversized glasses and ugly sweaters.

Even the theme song was fantastic. I think that show needs to come back because you don’t see any shows on television that encourage kids to read and weren’t as entertaining as the Rainbow. Also,Burton should return as host. 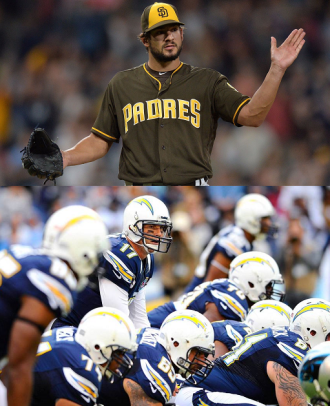 I have a San Diego two-for-one here. Let’s start with the Padres.

The Padres once wore the unusual color combination of brown and yellow,and they were great colors for that team. Since then they have changed colors more times than Beyonce changes outfits at one of her concerts. They need to settle on a uniform color combination once and for all and although they wear those colors sometimes, this needs to be their uniform color all the time. So many other teams wear blue,why not wear a color that nobody else is wearing?

As for the Chargers, they need to go back to San Diego.

For 56 years this team called that city home and with them being gone almost a year now, it feels weird seeing them in a different city and not called the San Diego Chargers. Los Angeles does not want this team there and it’s clear that some teams belonged where they were all along,and the Chargers are San Diego’s team and they need to be there. Will they ever be welcomed back? That’s the question I have. 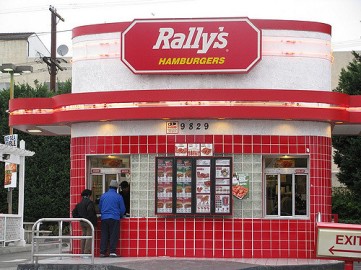 You’re probably wondering why this is on the list since this restaurant franchise still exists and the reason is because they haven’t been in Sacramento since the 1990s. When I was a kid me,my brother and my dad would frequent the one closest to our house all the time. Then it closed and became a different burger place and then it became a taco hut and it’s been vacant ever since.

I know of at least 12 locations they can put one in my area and it would be awesome to have them back again. I don’t want to drive three hours to Los Banos to grab a bite from there. It’s an outrage! 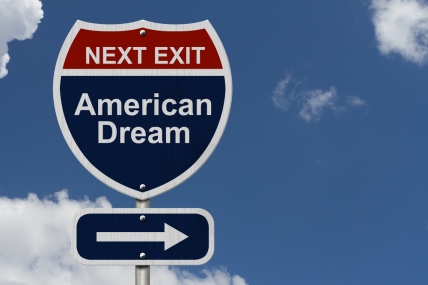 With the rich getting richer,the middle class disappearing and the poor getting poorer, the American dream is becoming harder and harder to achieve. Rising costs of living, healthcare and higher education at an all-time high combined with an economy that’s in favor of the top wage earners in the land have resulted in half of all U.S. citizens making less than $30,000 a year.

We need to change that. We need to make education and healthcare more affordable, we need to have a New New Deal in place, we need affordable housing. When other countries are able to achieve what America hasn’t (and won’t because of stubbornness),it makes us look like we’re far behind and unable to catch up. It’s sad,really. We’re supposed to be the greatest country on earth and we’re far from it. Hell,we can’t even elect a competent person to the land’s highest office anymore.

I fear for this country’s future and for it’s ability to turn things around. I hope it happens,but at this point,it’s a pipe dream.