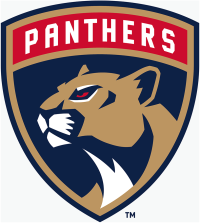 The Florida Panthers have basically had the same logo and uniforms since 1993 and Thursday they unveiled their new look going forward at a rally at their home arena,the BB&T Center in Sunrise,Fla.

The new logo features a more natural looking panther in a shield looking to the left with PANTHERS in block script over the animal’s head on a red background. The shield is in navy blue. This new logo is inspired by the U.S. Army’s famed 101st Airborne crest.

The military theme carries over to the new alternate logo/shoulder patch which features a crouching panther atop a modified state flag. Above the panther and the flag is a tab reading FLORIDA and PANTHERS (depending on home or away).

A new logo wasn’t the only thing unveiled that day (although it was leaked before the actual unveiling), the team also unveiled

As far as the classic leaping panther logo that the team wore for 23 years,it hasn’t gone away completely. It has been redesigned and will be featured on the back of the team’s helmets.

I will admit that I am gonna miss the leaping panther as the primary logo,but am glad they’re keeping it around in some fashion. That alone makes me like their new look as far as the logo. The uniforms look really awesome. I like the striping idea on the front and the sleeves, they look absolutely sharp. After getting to the playoffs this past season, the team should have a winning team wearing a winning look. 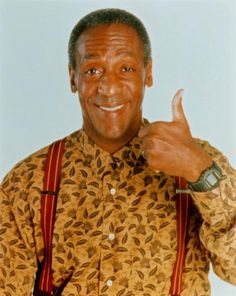 Hello Fam, Well, if you thought the election was crazy, I thought Week 8 was just that way as well, at least with how my picks went. I did manage […]
T.J.’s Pigskin Picks-Week 9 2020
%d bloggers like this: