Just before I go on the air with DJ Mappquest on Sports Madness tonight on KSSU.com to talk more about this, I thought I’d reveal my Top Five Greatest Sports Beards of all time. Sure, there have been many great beards over the years and most of them are probably on the faces of 1920’s baseball players, but since I’m not that ancient (Seriously,I’m not!), we’ll do players that I can only do so much research for. Off we go… 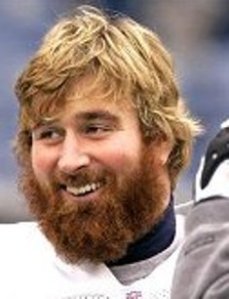 5. Matt Light
Former New England Patriot Matt Light’s beard is great because he looks like he has no business with a beard whatsoever. His is so awfully fantstic,though. He kind of looks like a Survivor castaway with his. His beard rivals Brett Keisel’s beard a little bit,but I think his beard falls short. Good beard,though. 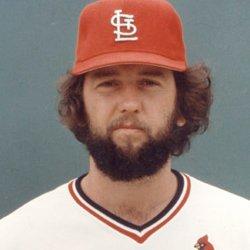 4.Bruce Sutter
Sutter had an amazing looking beard back in the day when he has with the Cardinals. Before Brian Wilson, he was the original beard you had to fear when the innings were late and the game was close. To be honest, it suited him,too. If you look at pictures of him without the beard, you would more than likely agree with that. That’s why Sutter is on my list. 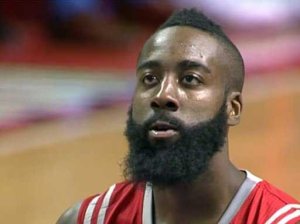 3. James Harden
Now we move on to an active player’s beard and James Harden of the Houston Rockets has a cool looking beard. It’s reminiscent of Mr. T’s beard, but since Mr. T isn’t a sports beard, he doesn’t count, but Harden does. The thing I like about it the most is the thickness of it. That beard’s got some texture to it and I think that’s why it’s on the list. 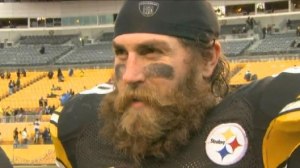 2. Brett Keisel
Keisel’s beard is very epic. It reminds me of Grizzly Adams’ beard (Google it). It doesn’t make him look much like a football player,but rather a guy who should be chopping down pine trees in a forest somewhere in Manitoba, Canada. It’s a very sweet looking beard! 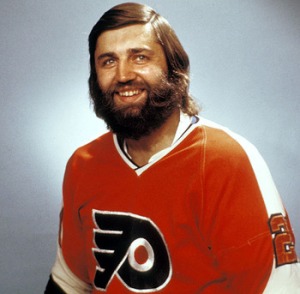 1. Bill Flett
If there’s anyone who can grow a beard and make it look sweet,it’s hockey players. Former NHL-er Bill Flett had a very underrated beard in my opinion. The thing I like most about it is how fluffy it looks, it doesn’t look that grizzly and to be honest, it would be cool to have a beard like his. Sadly, Flett passed away in 1999, but the pictures of him with that sweet beard live on in glory and at the top of my list!