Leftovers-The Things That Need to Go in 2018

So now that our countdown of the Things That Need to Go in 2018 is complete, it’s time to show you what just missed the list and also things that maybe should’ve made the list,but didn’t because we either didn’t want to offend anyone or we just didn’t think of it when brainstorming.

Nevertheless,here are those items in no particular order.

The debate over whether or not pineapple belongs on pizza

This didn’t make the list because it’s quite frankly a stupid debate. Either you like it or you don’t and honestly,it should just be left at that. I myself don’t like it because I’m not a fan of hot fruit,but that’s how I feel and that’s okay. If you like it,that’s fine. There are a lot more pressing issues in society that need to be focused on that are much more important than whether or not tropical fruit belongs on pizza. 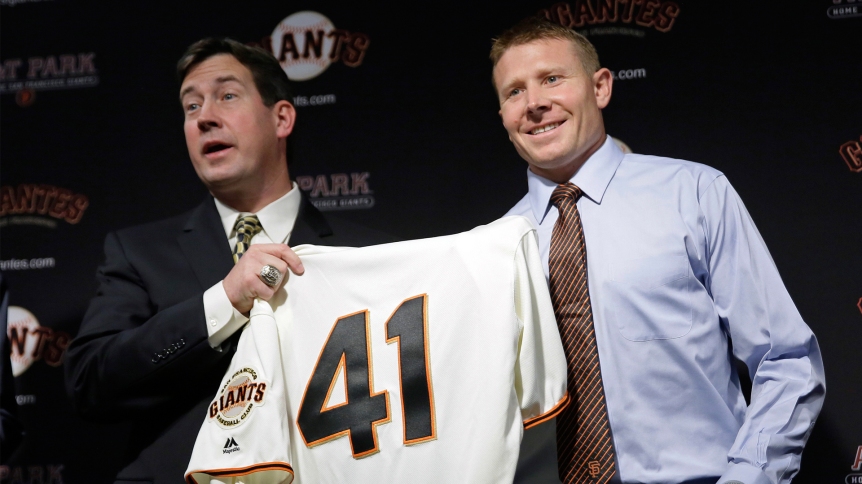 Look,Giants fans, I know that this guy is not cut out for being the general manager of this team. He hasn’t made the best moves and he has yet to get a power hitter this team desperately needs and believe it or not, I actually didn’t have him on the list because I didn’t think of it. Does he have a chance to redeem himself if the team does well next season? Absolutely! But he has to make moves to give them the best chance to bounce back. If he doesn’t, I think he’s gone and a strong contender to crack our countdown next year.

There have been some that were pretty cool to do,like the Ice Bucket Challenge in 2014,but other than that,a lot of these are plain stupid.

A couple that come to mind are the Cinnamon Challenge, the Kylie Jenner Lip Challenge, and the Fire Challenge,where one has to get close to an open flame and to try not to get burned. I feel like these challenges are created by people who don’t have much to do in their spare time and are hesitant to find a real job. Maybe they should be doing something more productive than trying new ways to hurt themselves and to even get others to try and hurt themselves by trying to emulate whatever it was they did. Just a thought! 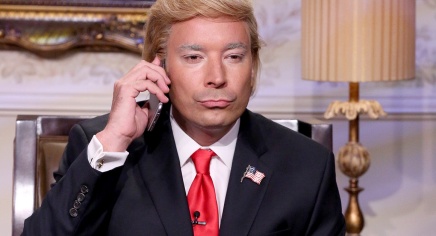 Of all the folks that impersonate Donald Trump on a regular basis, Tonight Show host Jimmy Fallon’s version is too nice. I like Fallon and some of the bits he does on the show,but what I don’t like is that,in a sense, he tried too hard to humanize Trump when the then-nominee for the Republicans in the 2016 election was on his show last,Fallon decided to mess up his hair. Fallon was criticized for not asking him any tough questions and instead did everything he could to make him likable.

I will give him credit for not doing the impression as much as he used to when Trump first ran,but when he does it,I cringe. Now Alec Baldwin,he’s funny as Trump. He’s really good! 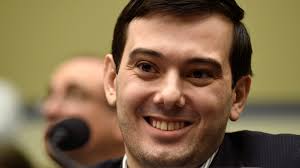 The “Pharma Bro”,believe it or not,was on the brainstorming list even though karma is and has been taking care of him. One of the reasons why is because I honestly couldn’t stand his stupid face and that douchey smirk he had on it all of the time everytime he was acting like a douchebag,which if you pay attention long enough,is all of the time. Just like Paul Ryan,he has a face that can be best described as punchable and I’ll bet you anything that if you had a booth at a carnival where you could pay to punch his face,the people whose medicine he marked up 750-percent would gladly wait in line to do it.

There is a special place in hell for people like Shkreli and it’s great to see that he’s getting his. Karma,motherfucker! 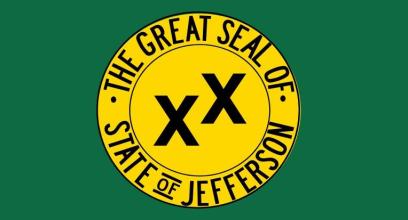 CATCH-ALL: The idea of the State of Jefferson and its supporters

This has made the list the last few years and this year it was brainstormed,but ultimately didn’t make the list because the chatter surrounding this awful idea subsided a little.

California is fine just the way it is,and while I understand the folks who live in the northern part of our state feeling underrepresented, they still would be if they were their own state. The population wouldn’t be very much so they would have the exact same representatives in Congress as they do now and it wouldn’t do well as their own state. It’s better for them,and for all of us, for the state to stay in tact as it is. If you don’t like it in California, move to another state. There are 49 others to choose from!

I wanted to put this on the list,but decided not to when I realized why she has that look on her face, and it’s because she doesn’t want to be in the White House. I’m sure that she didn’t want her husband running for president in the first place and that she enjoyed her life before this happened. She, like the rest of the American public that was sane enough not to vote for her asshole of a husband, didn’t sign up for any of this and thus,that sour look on her face she carries around frequently is warranted and understood.

This has made the list before and was on our brainstorming list,but didn’t make the list because I didn’t want to anger too many people. That having been said,these shows are both god awful and beyond that,they’re a waste of time. Nobody ends up getting married after the series, the love doesn’t seem real,and it seems like it’s very facetious and not genuine at all. I know that much of reality television is like that,but it doesn’t make it any better and these two shows are some of the main reasons why it’s unwatchable for me.

Election mail gets very annoying and clutters up the mailbox which,in turn,clutters up your home and often times it comes from people you don’t want to vote for or have no intention of voting for even if your life depended on it. As far as the debates go,I’m done with them not talking about the issues that matter to us most. If you’re wondering why we have the shitty people in power we have now,their continuous dodges of the issues come debate time is a big part of it. 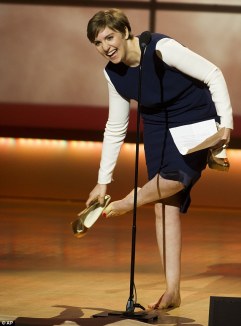 Put your shoes back on, Lena!

She did make one list last year,our Worst Things About 2016 list,but she failed to crack this list because honestly,I think her star is falling and that in a couple years we’ll not see her in anything or think she’s talented at all.

From wishing she had an abortion to being in a feud with one of her show’s writers to being Hillary Clinton’s “Millenial pal”, this McLiberal just doesn’t do it for me. I have never understood her appeal,why anyone thinks she’s so great,and also,she’s not attractive at all.

She also hates white guys and since I’m a white guy who isn’t hard to like,that bothers me.