The Things That Need to Come Back in 2017

I absolutely loved this game when I was younger. If you don’t know, Acrophobia was a game where you were issued a series of letters that made an acronym and you had to create something dirty that it stood for. You voted for the one you thought was the best and the one with the most votes would win. The person who answered the fastest also got points. Myself ,my friends,and my brother would play this game deep into the night back in the early 2000s and it’s shocking that somebody,anybody has yet to bring it back.

Sure,there are lower quality imitations,but nobody is ever on when you try to play. I think this game is due for a comeback and I’m surprised nobody has gotten on that yet. 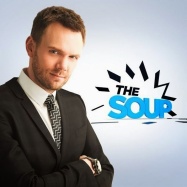 A year has passed and I still miss this show. Honestly,it was the most watchable thing on E! and it’s no longer on the TV.

It wasn’t a full week without the great Joel McHale breaking it down in front of a monitor and making fun of all these reality shows that are downright awful. There has to be a way to get this show back on the air.

I don’t know about you, but I need some Reality Show Clip Time and Chat Stew in my life,and deep down,you know that you do as well.

Remember when they had psychic phone lines back in the 2000s? I sorta miss these!

I miss seeing commercials with the great Miss Cleo asking you to call her now for your free psychic reading and seeing her work her magic when she would guess the futures of her unsuspecting callers.

I know,she was eventually caught for deception in the advertising and collection practices,but those psychic hotlines were television gold.

I know the lady who played Miss Cleo died earlier this year,but maybe we can get a new fake Jamaican psychic,or maybe even a real Jamaican. The possibilities are endless! 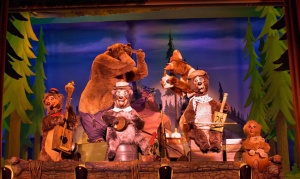 Over 15 years have passed since the Critter Country was blessed with the presence of the Country Bear Jamboree at Disneyland and they are still sorely missed. In its place is The Adventures of Winnie the Pooh.

If you want to see the Country Bear Jamboree,your best bet is to head to Florida and see them at Walt Disney World. But for those of us who want to see the real thing where it was at Disneyland, we have to use our imaginations.

I feel like if the Main Street Electrical Parade can come back to Disneyland,so can this. Somebody please make this happen. 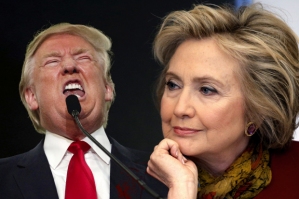 You know what was missing in this year’s presidential election cycle? Candidates who were worthy of getting nominated.

Donald Trump and Hillary Clinton didn’t/don’t give a damn about you. All they cared about was slinging mud at one another and in the process they ignored you,the American people.

And by the way, the issues affecting you are still going to get ignored by the guy who will take over the presidency as well as the members of Congress and the shitbags who are in Trump’s cabinet.

I’ll say it again like I’ve said it before,be careful what you vote for,America! 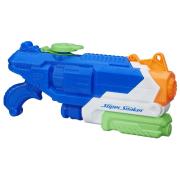 These were an absolutely wonderful summertime staple for me and my friends growing up.

The summers in Sacramento were downright hot and what better way to cool down in your area than to have a good old fashioned water war?

The greatest thing about these water assault weapons was the bigger they were,the more coveted they were. Anytime a commercial announced the newer,bigger Super Soakers,you wanted one right away.

I can safely say on behalf of all kids from the 90s that we want Super Soakers back. I want to get into one last epic water war before I die. It’s on my bucket list now! 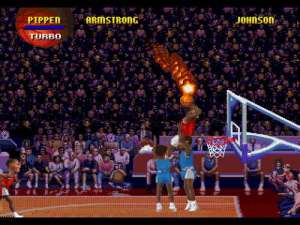 Yes,I’m super serious about this item. Why? Because NBA Jam is one of the best arcade/video games of all time.

I loved everything about this game. From the slams and jams,to the multi-point shots, to the hoope catchin fire,and even a cheat code where Bill Clinton’s head appeared on one of the players. But the best thing of all were the catch phrases such as “Boom-Shaka-Laka” or “Heating up” or “He’s on fire!” or “He just got his degree from dunkin on U”. My personal favorite? Of course it has to be “Is it the shoes!?”

Yes,it is the shoes.

Gah,I loved this game and I love the phrases and we should do our due diligence and incorporate these sayings in our everyday lingo. 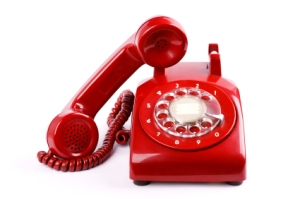 3. Calling a business and getting a real person

One thing I miss in everyday life is when you call a place of business and a real person answers the phone.

Nowadays,you have to sit through a long ass recording that announces all the new options to select to get through to where you want to go and then finally after pressing button after button to get there.

It shouldn’t have to be a journey to get through to someone. Something seems pretty messed up with society if every single place we call has a stupid automated system that doesn’t make life any better for anyone. Last I checked, humans were still pretty damn good at answering a telephone. I say we let them have that job back. 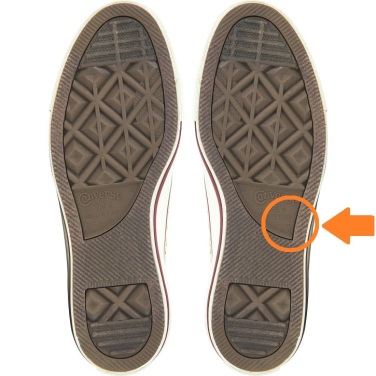 2. The size indicia on the bottom of Converse All Stars

If you’ve purchased a pair of Converse All-Stars in the last year or so,chances are the size indicia that once adorned the bottom isn’t on your favorite pair. That’s because the shoe company decided to eliminate it from the shoe because it created confusion when people bought the shoes since the size on the bottom was in a mens size.

While I understand that this shoe is a unisex sneaker and has been for quite a while now,I liked that I could find what size I needed to get just by flipping the shoe over and seeing what size it was. Now I have to peer inside the sneaker and see what size it is,and it’s usually in small print.

Please bring back the shoe size indicia for my future favorite pair of Chucks. I finally learned to live with the heel patch reading Converse All-Star instead of just All-Star, and while I guess I can learn to live with this change, it’s one I wish never happened. 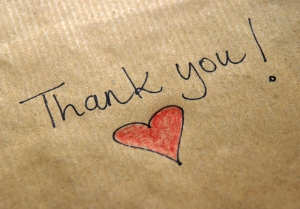 1. Saying thank you to people when they do something nice for you

Something that bothers me a little bit is when you do something nice for someone and it goes unthanked.

I mean,like,what the hell? What kind of world are starting to live in now when somebody can’t even get a thank you for doing something nice for someone? It’s bad enough that we’re living in a society where nobody can get along based on who they voted for or even beyond that,what their skin color is. Now the next generation is coming up and they aren’t being taught proper etiquette like saying “Please” and “Thank you”. It’s bad enough that they can’t even text or call back when you need to contact them.

I truly hope that we can get back to a place when we can take less than a minute to tell someone “Thank you” for the nice things we do for one another. It’s not that hard,in fact,it’s easier to be nice to someone than to flat out ignore them and make them mad.