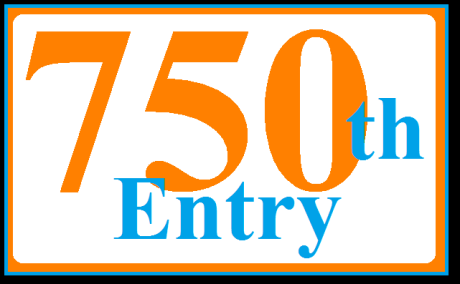 After a lot of consideration late last week and great thought, I felt that it was time for me to disappear from social media and take a break.

The main reason was that I wasn’t getting much response in regards to a lot of things I was posting. I felt like I was not just invisible in my real life,but on social media as well and that fueled a great deal of depression in me. The socially anxious person that is me hates being ignored whether it’s on social media or not getting a text or a call back or even when nobody really checks up on me. Since that was happening all at once, I decided since nobody really missed me it was time to take some time away.

Another reason why I left was because I couldn’t stomach seeing anymore political posts and seeing other people’s horrible opinions on candidates that shouldn’t even be running in the first place. I knew that this election was going to suck long before the year even started and I know from last time that elections bring out the absolute worst in people and I decided I did not want to hear about what anyone had to say regarding this sorry excuse for an election we’re cursed with this year. You guys all know we’re pretty fucked going forward,right?

One more thing that I was getting tired of was everyone’s posts about their teams being in the playoffs. It was absolutely irritating 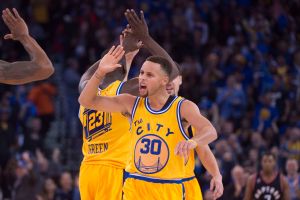 It sucks when you have to look at the Warriors and wish your team was that good.

me because of straight up jealousy. My Sacramento Kings and Edmonton Oilers haven’t made the playoffs in a decade and the longer that futility goes on, the more depressing it is and the more hopeless I feel in regards to a playoff berth for either team to happen anytime soon. It’s not fun being a fan of a team that hasn’t had a lot of success in recent years, unless you call building a new arena or winning the draft lottery four of six years success. And by the way, I’m willing to bet a lot of Sharks fans didn’t even keep up with the team until the playoffs began. I’ve been following my sorry no-account hockey team all season and that’s how I get rewarded for being a loyal fan who’s there through thick and thin.

I really don’t care if the Warriors or Sharks win a championship, I just wish my team had a dance card as well. Fans of Sacramento and Edmonton are deserving of that and I hope for the day that comes.

Did I wonder about what I was missing? Sure,I did. There’s a lot to see on social media and it’s a great way to see what your friends and family are up to and what’s transpiring in their lives, but at the same time nothing really exciting was going on in mine and even if there was there would’ve been minimal interest. I mean it’s not like I had a baby like my brother did or anything.

I originally was going to stay off for a week, from this past Friday until the coming Friday. But the fact of the matter is that social media is such a big part of my life,it was weird not being on there without a good reason and above all else the emptiness still stayed even after I stopped posting or even looking at my phone being continuously tempted to see what was happening. So coming to the conclusion that things weren’t going to change either way whether or not I was on, I came back Sunday night. It felt great to be back on. Social media is a drug of mine and I can’t stay off. While I have no idea how to get people’s interest in what

I’m saying or how to get someone to like my posts (aside from going to Disneyland a lot), I do know that I have some sort of place on it and I hope to have it for as long as possible.