Welcome to my NBA Draft Preview. Usually this is done in the summertime,but this is 2020 where everything is weird and terrible,so without further adieu here is who I have projected to be drafted in the first round of Wednesday’s draft.

I think the Timberwolves go with a wing that could play off of Karl-Anthony Towns and D’Angelo Russell and has the potential of creating some interesting situations for this team.

In this instance I have the Warriors bolstering their frontcourt and adding to it an anchor like Wiseman who can give them great defensive presence alongside Draymond Green. This move makes Golden State richer than they already are despite their bad 2019-20 campaign.

I think this is a best player available move here for the Hornets and Ball is just that. He is the best prospect in the draft and if he does fall here it would be a move that would set a great foundation for seasons to come in Charlotte.

The Bulls definitely need help on the wing and Avdija is certainly the next best player in the draft at the position who could compliment an already talented frontcourt with a shot that continues to improve and handles the ball well. He could be a really nice role player in Chicago and would be great at this spot.

Toppin was fun to watch in Dayton and will be just as fun to watch up I-71 in Cleveland with Collin Sexton. He is an outstanding athlete and would be a great lob target for the young guards of the Cavaliers. He’s also good to step back and hit the three.

While Derrick Rose had a stellar season in Detroit last year,he is on borrowed time. I think the Pistons need to get a point guard and Haliburton would be a great fit here. He is a consistent three point shooter and would pack the backcourt with a great offensive punch.

I think the Knicks need a solid defender who can play either forward position and can be a scoring threat as well as being a guy who can affect the game on either side of the court. New York doesn’t have much going for them, so why not take a chance on a guy who can rattle some cages defensively?

The Wizards,to me, could use some defensive help in the frontcourt and I think Achiuwa is that guy who can add just that. He is one the most versatile and flexible defenders in this draft and I think he could be a piece that benefits the Washington backcourt of John Wall and Bradley Beal and can be a guy who they can play off of with ease.

I think the Suns need a point guard whether or not they trade for Chris Paul and Hayes is a terrific one. He has great playmaking abilities that may give Phoenix a playmaker to ride alongside Devin Booker for seasons to come.

The Spurs could go any which way in this draft and I see them taking a shooting guard. While is a raw talent, he does have some upside to be a solid offensive player in seasons to come. If there’s any franchise that can mold him into the type of player he can be, it’s San Antonio.

I have the Kings getting more depth on the wing and Nesmith would be great for this core. He made more than half of his three pointers at Vandy last season and he has a solid frame that makes him a great two-way player. I like what he can do for Sacramento. 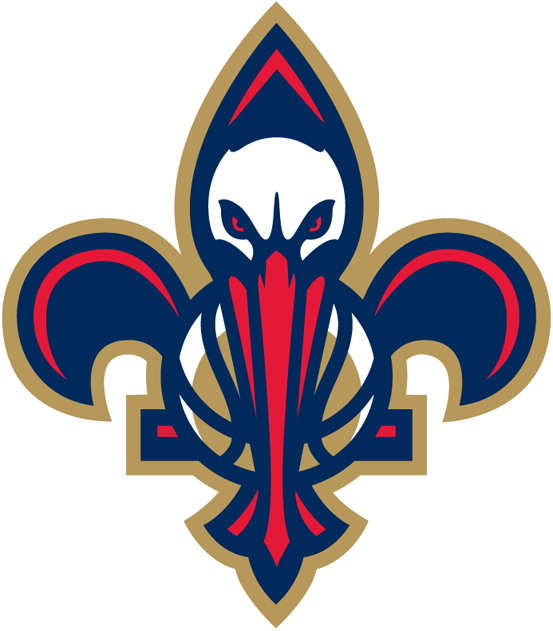 The Pelicans need size to play alongside Zion Williamson and I think Stewart could add just that along with great rebounding ability and a solid shooting touch and with some time will be able to add a great three point shot to his repertoire. Yes,it’s a high projection,but I think he would be great in New Orleans.

The Celtics definitely need some depth in their backcourt and they have been linked to Hampton should they decide not to trade up. He is a good combo guard and would be able to play either guard position for Boston and honestly would make sense here.

The Magic seem to be interested in Lewis as he worked out for them before the draft. Regardless of how things work out with Markelle Fultz, Orlando does need depth at this position and he is capable of creating offense. Lewis looks like a perfect match for this team.

The Trail Blazers have plenty of offensive firepower, so why not take a guy who can play some solid defense? Okoro can step in and provide Portland with defensive presence right away,also he has the ability to develop into an offensive weapon. He also has great passing skills and can take defenders off the bounce. 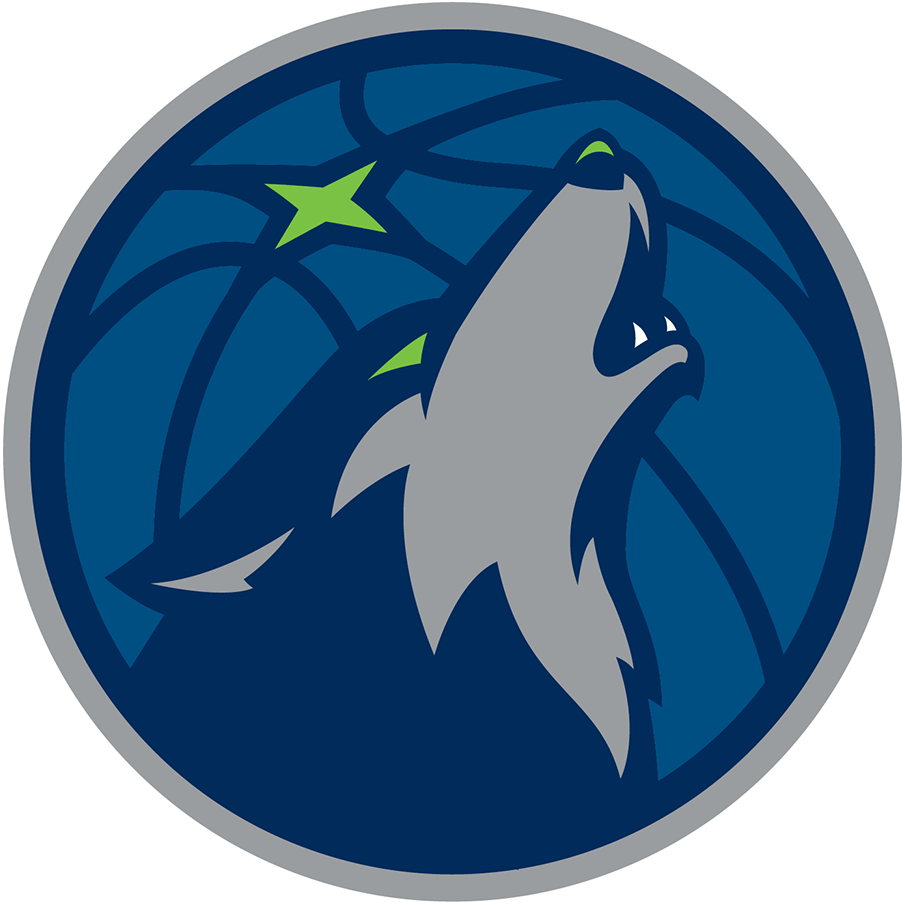 This is Minnesota’s second pick of the round and I think after adding a guard,they should add a center. Smith can not only affect shots around the rim but also is great with the three point shot. So much so that his three point shooting abilities may give opposing defenses fits. I think he would be great for the Timberwolves.

The Mavericks could go anywhere in this draft,but I see them staying with getting some help in the backcourt. Maxey can play well with the ball as well as having his suburb defensive play being an instant boost for this Dallas team.

I see the Nets getting somebody with length and size that can play well offensively and here’s the guy that can do that. He dribbles and handles well and with time can be a great asset to the future of Brooklyn’s foundation.

The Eastern Conference champions may be looking to garner some more backcourt depth and Bane could be the guy who can add it. He shoots the ball well and can bury a shot from way deep. I think he would be very reliable for an already talented Miami squad.

The 76ers could use some quality depth at point guard and Jones would fit in great here. He is a guy who reads an offense well and is a top perimeter defender and finds ways to create offensively. He would be a great second unit guard behind Ben Simmons and be a great talent for Philadelphia. 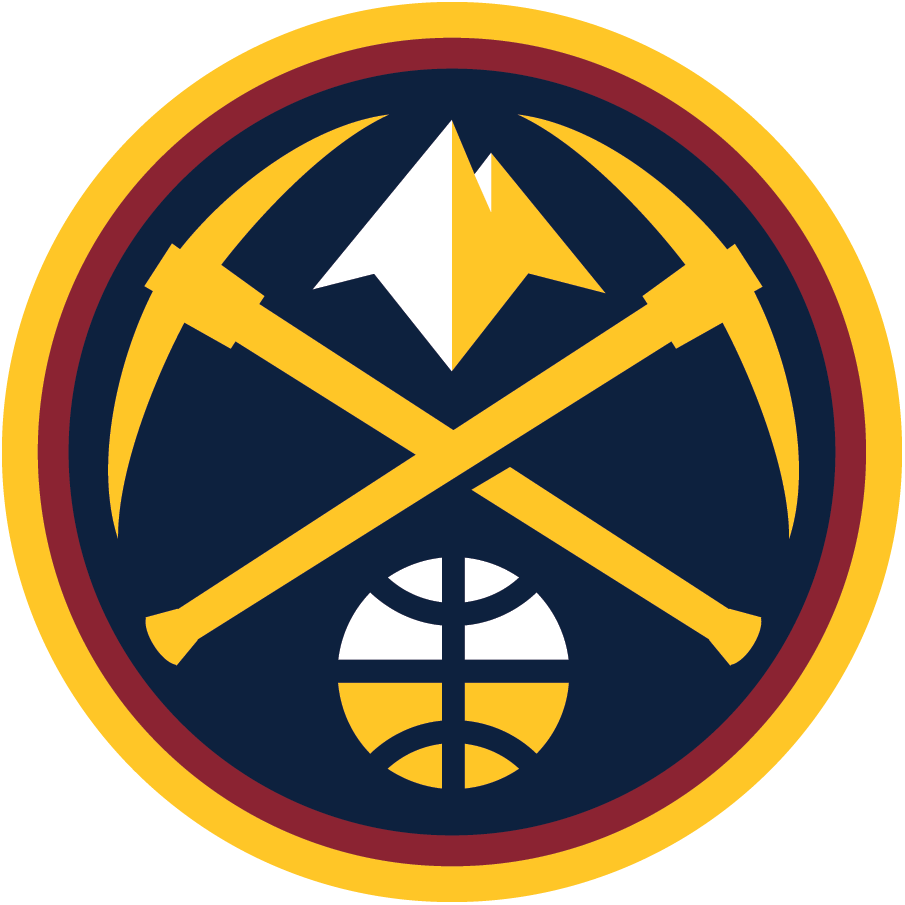 The Nuggets could use a guy with scoring firepower on their bench and Anthony is just that. He is able to score in a variety of ways and is also great at rebounding for a guard,averaging nearly six a game in college. Denver’s bench could use that scoring depth and this might just be the pick.

Utah will more than likely get a player with offensive presence and size. Balmaro is a wing who can shoot and pass efficiently. While he needs to add more to his frame, he is the prototypical player the Jazz love to draft and I see them doing nothing less at this spot.

The Bucks may need to add to their backcourt and I think the guy they need is Terry. While a bit undersized, he is one of the best pure shooters in the draft. He also has great leadership abilities as a point guard and I think Milwaukee’s backcourt would be great with him as an asset.

The Thunder are in a rebuilding phase and I think a guy who can help them in that period of time is Bey. He shoots well, he rebounds well, and plays great defense. He would be great for an Oklahoma City team that is making a fresh start.

Boston’s second of three picks in this round and should it stay their pick I see them taking a point guard. Maledon is a great scorer who handles the ball well and can play off it as well. I think the Celtics can use the backcourt depth and will benefit with him on their roster.

This is the Knicks’ second pick of the round and if it’s still their pick, I see them grabbing some backcourt help. Woodard is raw,but very gifted physically and has made great strides as a shooter and a defender. I think he is a project that New York will be eager to take on.

The world champion Lakers only have to go down the 5 to get their first round pick. Flynn is a great offensive guard who also locks in well defensively as a lethal two-way player. He led all of college basketball in win shares last season. He should add some solid depth to the Los Angeles bench.

The Raptors have a lot of offensive firepower and here’s a guy who could add more. Winston was a career 43.3-percent three point shooter and was a great floor general in his four years at MSU. He will make a lot of smart decisions for Toronto if he is selected here.

Boston’s third pick and the final one of this round overall lands them a forward who is very well rounded and without much physical presence acts as a tough interior anchor. He does all the little things well,which is the difference maker in him getting selected in the first round rather than the next one.